Jason, his wife Sarah, and two daughters, Miriam and Christine, moved to Howard County at the beginning of 2019, after living in the Philippines for 15 years.  Jason grew up on a farm in Iowa and studied agronomy at Iowa State.  He became a Christ follower in college and was involved in a Navigator campus ministry and then an outreach to international students.  In 2003, Jason moved to the Philippines to serve with a campus ministry while pursuing a Master’s degree in sustainable agriculture at the University of the Philippines Los Baños.  Jason met Sarah (who is also from Iowa) while living in Los Baños, and they were married in 2006.  Jason worked at the International Rice Research Institute for 10 years in adult education, designing and providing training on rice production.  Jason and Sarah became members of City of Hope in the spring of 2019, and Jason was elected as an elder in February 2022. Jason and Sarah enjoy being outside, hosting people for meals, and traveling. 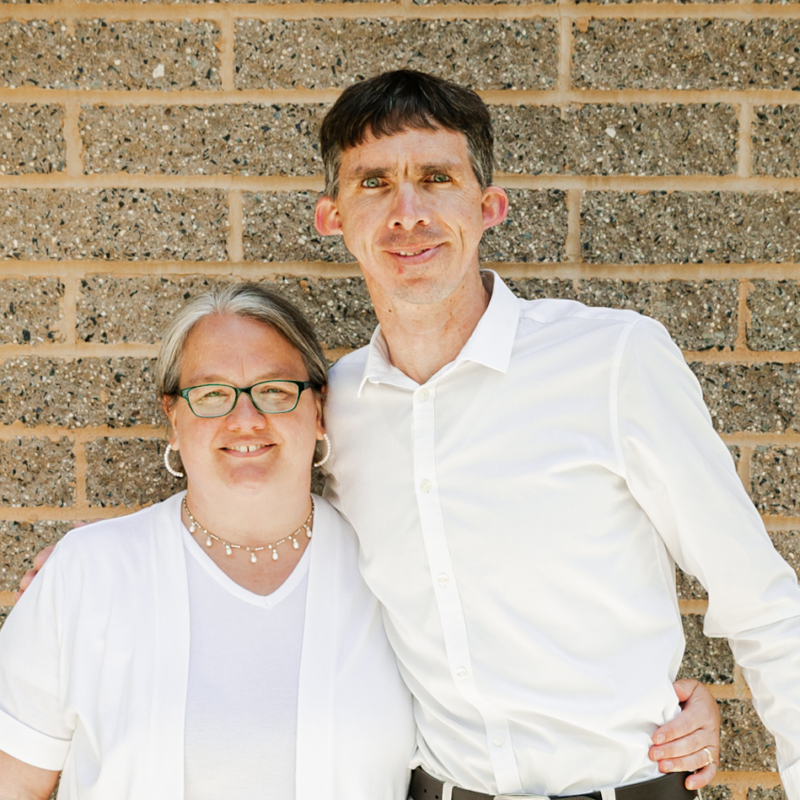