Eric moved from Boston to Maryland with his wife, Victoria, in 2015 after graduating with a PhD in materials science and began attending City of Hope later that year. During his time in Boston, Eric was an active member and student leader of the MIT InterVarsity Christian Fellowship. He has served as a deacon at City of Hope since 2017. He has also served in ESL and small-group ministries. In his free time, Eric likes to garden, cook on his charcoal grill, and enjoy a good story, whether it be a movie, book, or video game. 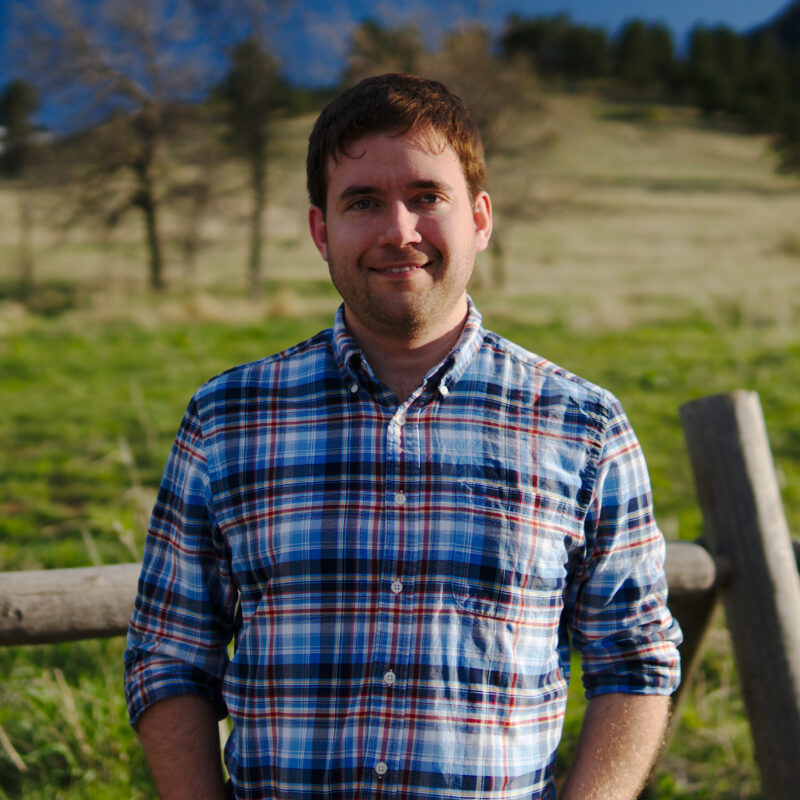