While Adam has lived in central Maryland since 2008, he was raised in Lancaster County, Pennsylvania.  He studied mathematics education at Millersville University, PA and applied statistics at Ohio State University.  Adam has been attending City of Hope since 2008 and has been involved with the deaconate since its inception, first as an assistant, then as an ordained deacon.  He serves on the music worship team and is City of Hope’s partner to the Laurel Pregnancy Center.    Adam enjoys making memories with his wife and four children, singing, art, fantasy football, video games, and hiking. 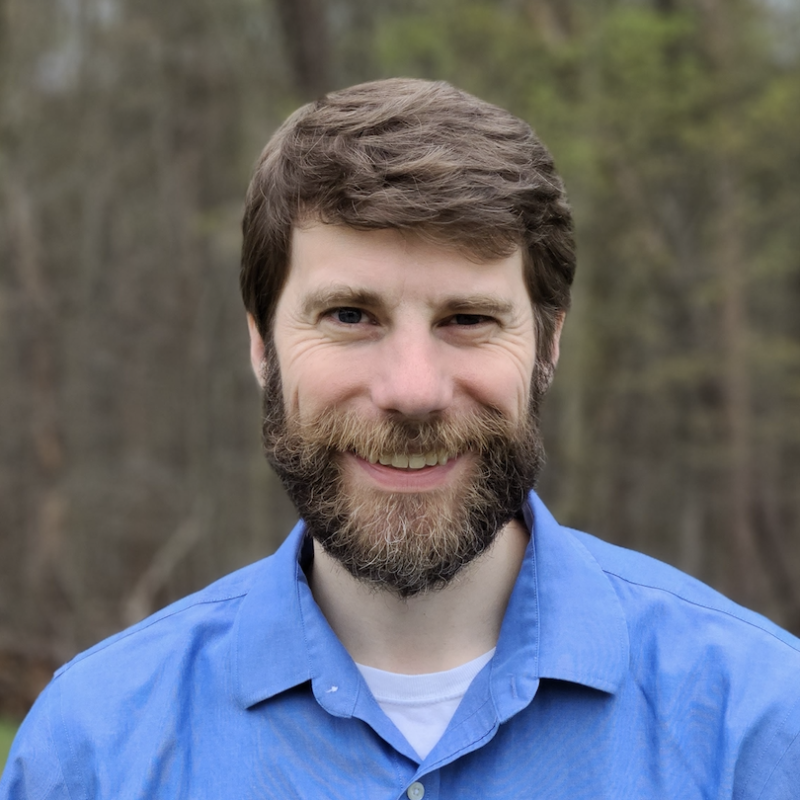